Chesapeake, VA The Vacation Channel
DISCOVER CHESAPEAKE
Chesapeake is a unique blend of urban and rural areas, and is located on the Atlantic Intracoastal Waterway. It’s the third-largest city in the state with a population of around 232,000 residents. Chesapeake is frequently named as one of the best cities to live in or to do business in by many magazines and real estate organizations, such as Bloomberg Businessweek.
Search all of Chesapeake
ALL CHESAPEAKE REAL ESTATE
2,740

Townhomes and Condos in Chesapeake

Lots and Land in Chesapeake 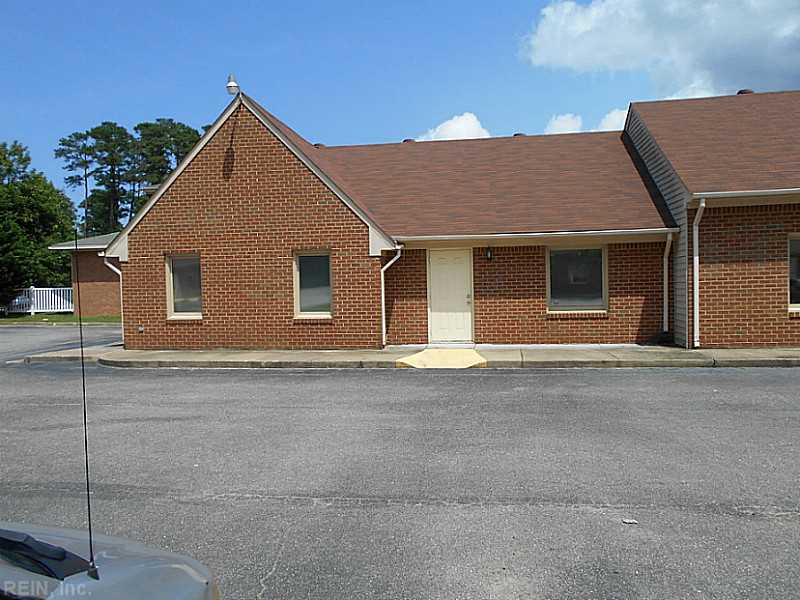 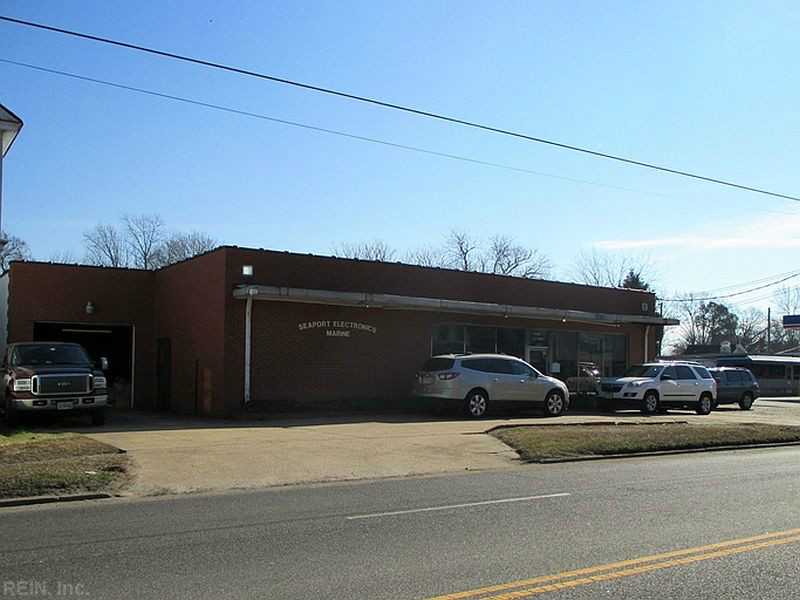 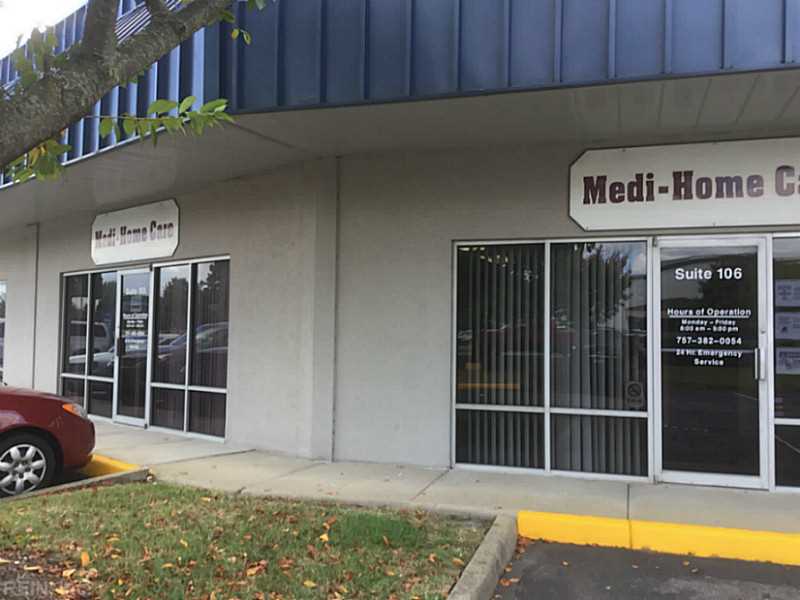 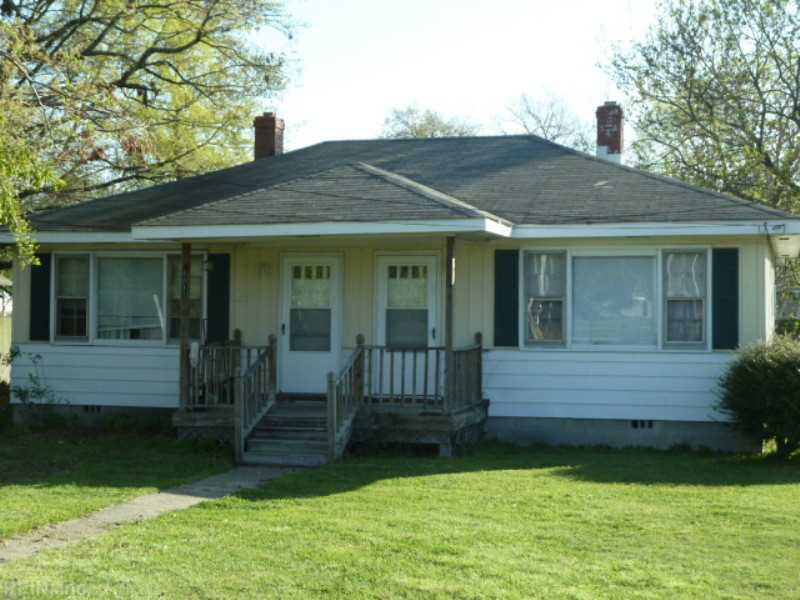 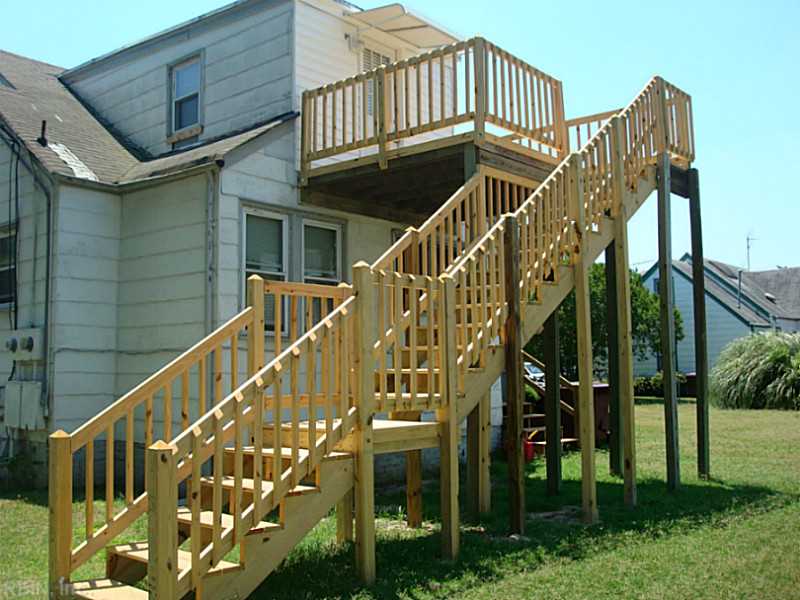 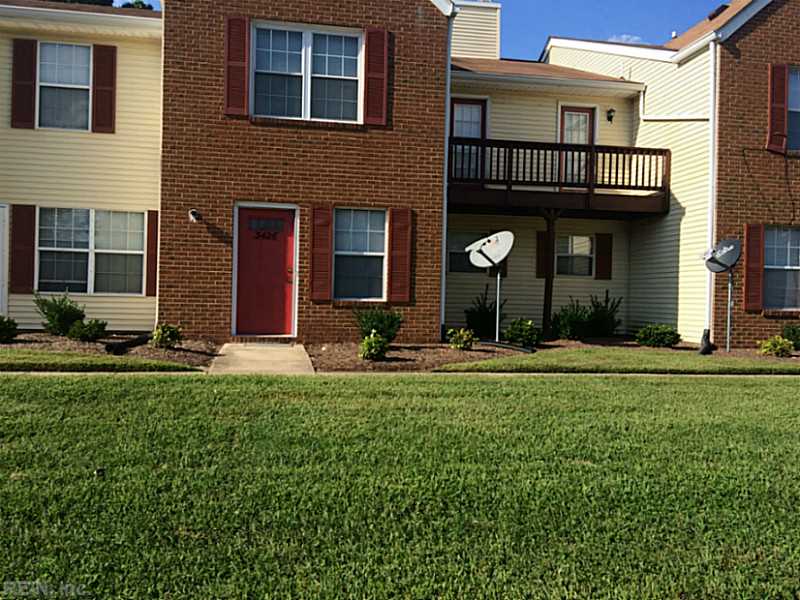 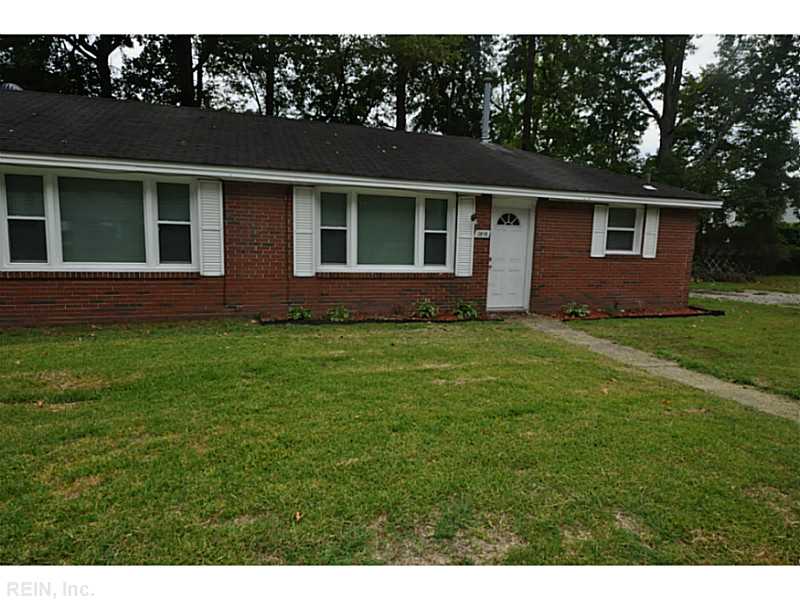 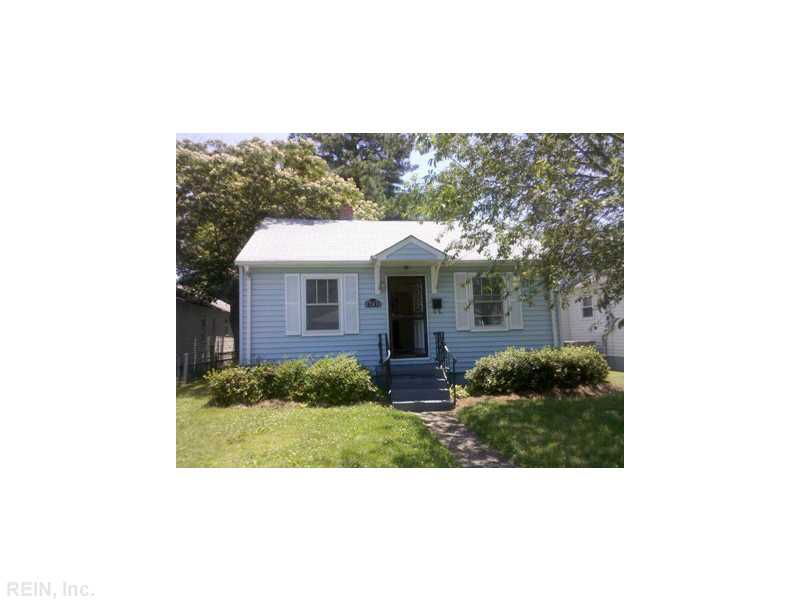 MORE ABOUT CHESAPEAKE
The independent city of Chesapeake is fairly new, created in 1963, but people have been living in the area for thousands of years. Native tribes were flourishing in the area when Europeans arrived and Norfolk County was formed in 1691. A rich colonial history is still evident today with a number of historic sites and original names for landmarks. The area is the site of The Battle of Great Bridge, fought in 1775 during the Revolutionary War. The Dismal Swamp Canal opened in 1805 and Albermarle and Chesapeake Canal in 1858. The Civil War brought non-combat hardships to the area as Union troops occupied much of the area, but residents rebounded quickly thanks to abundant natural resources. Agriculture and rural living dominated the community throughout the 20th century until more railroads brought residential and commercial growth. Several annexation battles dominated the community in the mid-1900s, when the city of Chesapeake emerged as an independent city in 1963. Today, the fast pace of residential, commercial and industrial growth means this city is well-prepared to stay successful in the future.

There are plenty of things to do and see in Chesapeake. There’s plenty of green space to enjoy the outdoors, with biking, hiking, kayaking, golfing, fishing, bird watching and more. Easy access to the Atlantic Ocean means lots of water recreation as well. Chesapeake offers many cultural and entertainment venues, like the Virginia Museum of Contemporary Art, The American Theater and the Symphony Under the Stars at the Chesapeake City Park. Historic points of interest include Riddick’s Folly House Museum, Casemate Museum and Battlefield Historic Park.

The public education for the city’s children is managed by the Chesapeake City Public Schools division. The organization manages a number of elementary schools, ten middle schools and seven high schools. There are also plenty of private and alternative schools in and around Chesapeake to choose from. For the adults, getting around the city and to other areas outside is made easier by air, road and water. The nearby Norfolk International Airport serves Chesapeake residents, while the Chesapeake Regional Airport handles general aviation. US 13, US 17, I-64 and State Route 168 and many more roads keep residents connected via car.

Home buyers seeking to buy real estate in Chesapeake will quickly find there are many options to suit any taste and plenty of reasons to settle down in this progressive city.