With a population of just over 137,000 residents, the city of Hampton is a remarkable city with a lot to offer home buyers interested in relocating to the area. It’s the heart of the Hampton Roads metropolitan area, and can trace its history back more than 400 years to early colonial occupation. Hampton offers a range of economic, cultural and educational opportunities to those willing to explore.

Search all of Hampton
ALL HAMPTON REAL ESTATE
1,493

Townhomes and Condos in Hampton 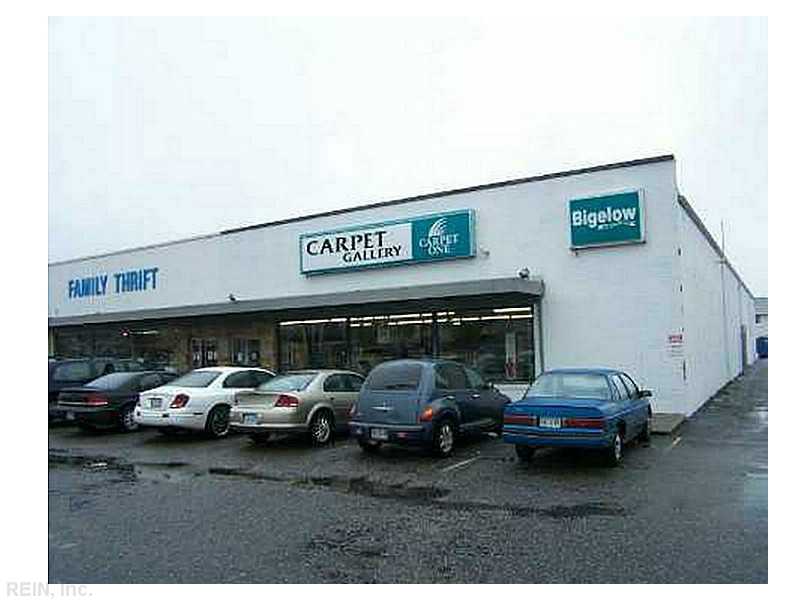 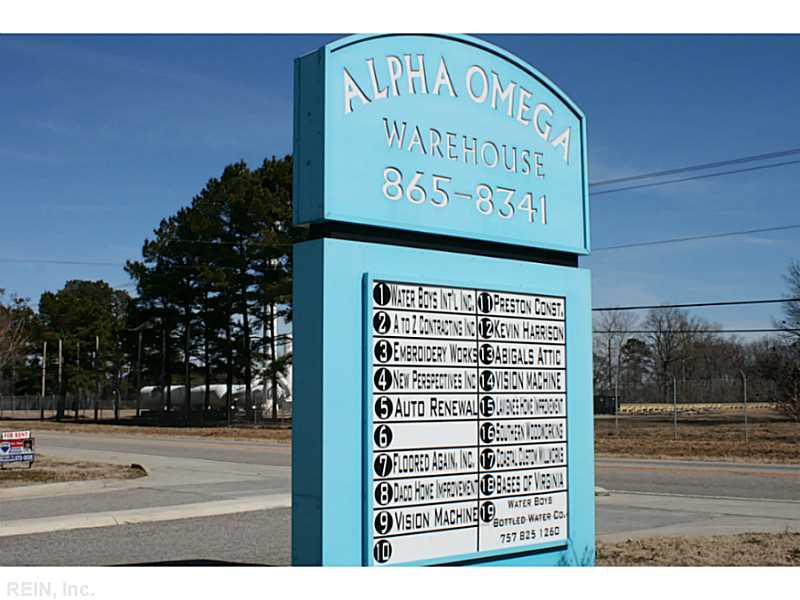 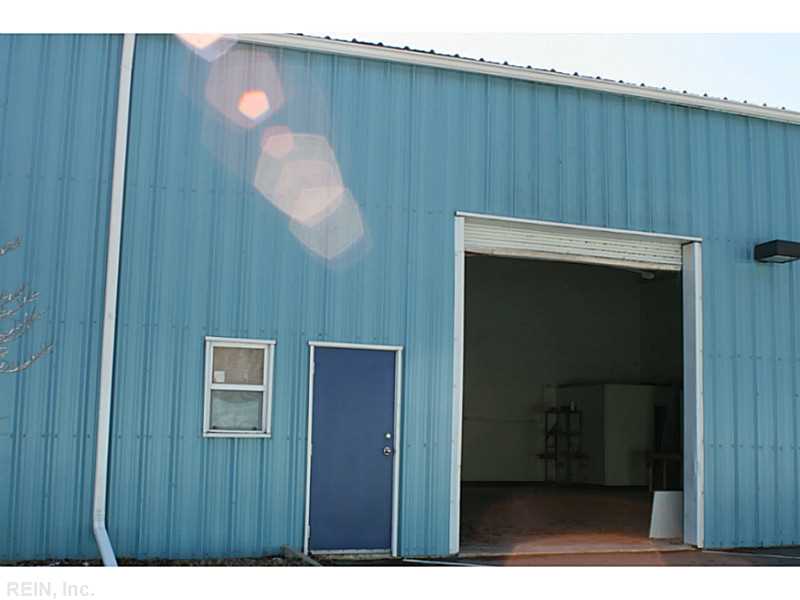 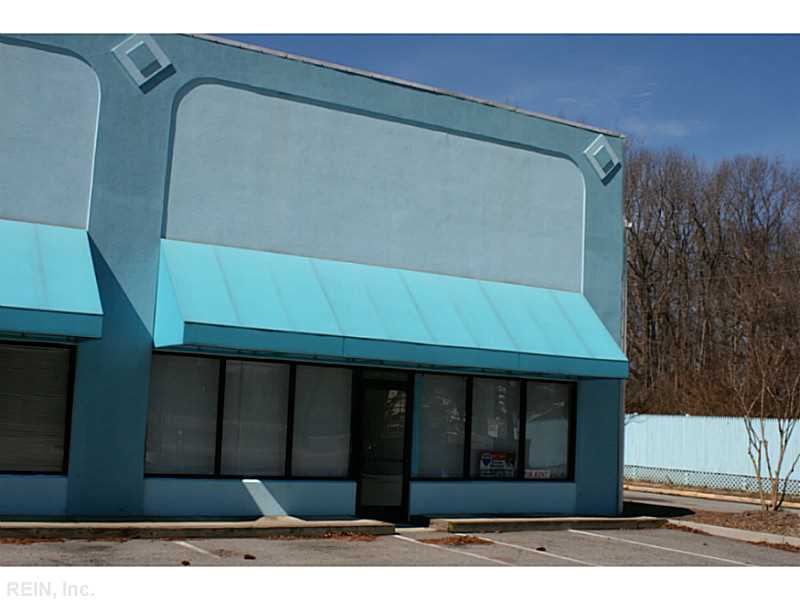 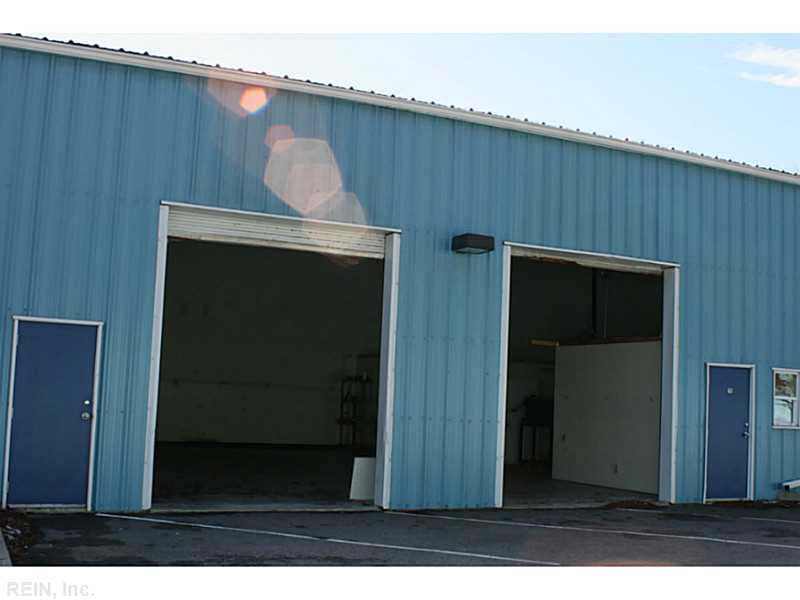 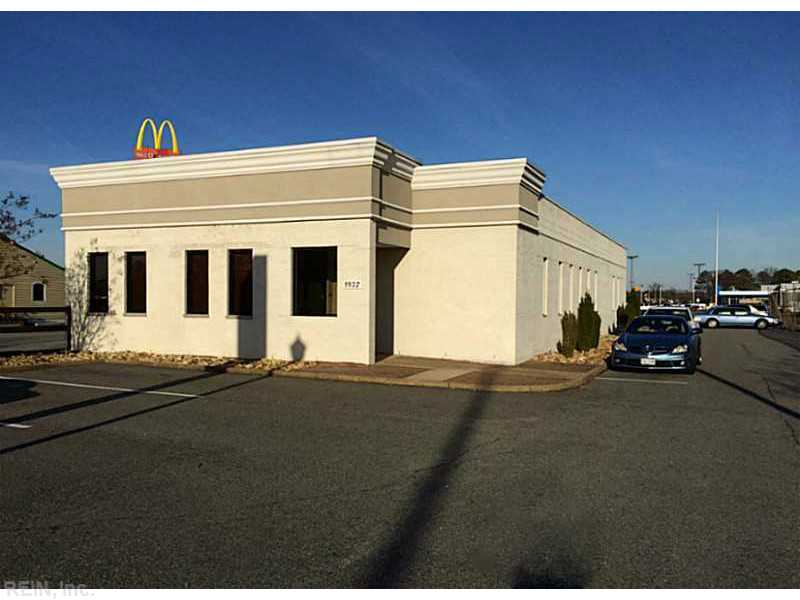 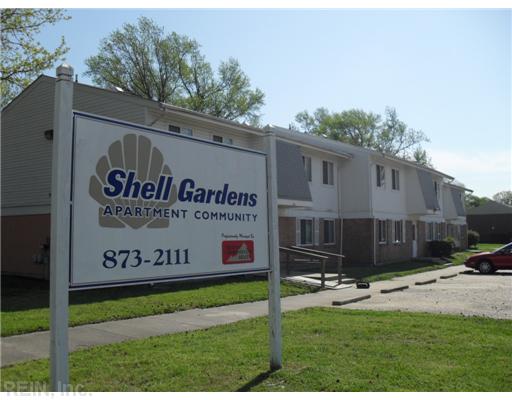 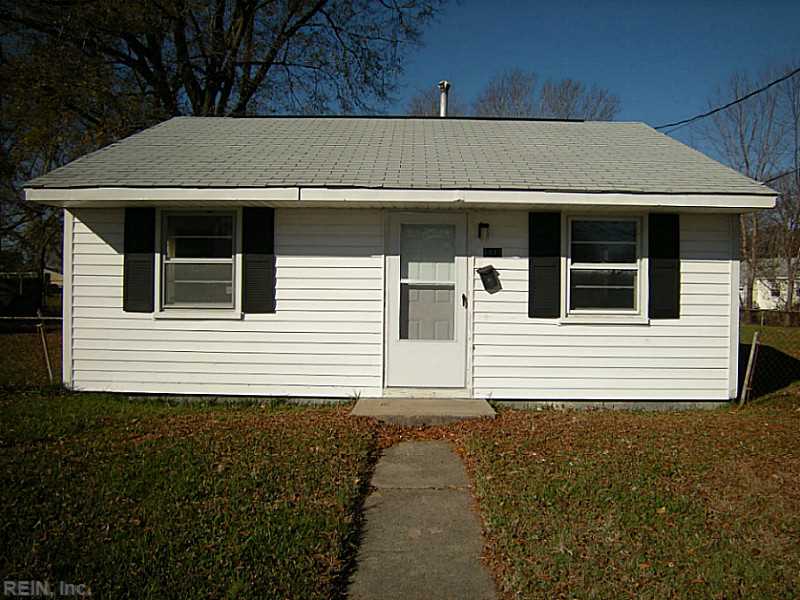 MORE ABOUT HAMPTON
In 1607, on his way inland, Captain Christopher Newport identified Old Point Comfort, which would become part of modern Hampton, as a strategic location near the confluence of three important rivers. In subsequent years, settlers thrived in the area, which became known as Hampton. It was part of Elizabeth Cittie but was incorporated as a town in 1705. Hampton is noted for being the port where the first African slaves were brought in 1619. The town of Hampton was completely burned down during the Revolutionary War, but was rebuilt. Taking advantage of the strategic military point, Fort Monroe was built in 1834, replacing an old wooden stockade. During the Civil War, Fort Monroe was under Union control and the town of Hampton was burned to the ground. After the war, newly freed slaves established the first African American community there. Hampton became an independent city in 1908 and, boosted by an extensive military presence for more than a century, continues to thrive today.

There are several well-established neighborhoods in Hampton, including Buckroe Beach, Farmington, Hampton Woods, Magnolia, Newmarket, Phoebus, Wythe and the Victoria Boulevard Historic District. Hampton school children attend schools managed by the Hampton City Public Schools, which operates many elementary and middle schools, plus five high schools. There are several private school options in and around Hampton as well. Higher education needs are met with Hampton University, Thomas Nelson Community College and a branch campus of Bryant and Stratton College.

There are many things to see and do in Hampton, starting with many historic sites like the Downtown Hampton Historic District, Hampton National Cemetery, St. John’s Church and more. Other points of interest include Emancipation Oak, Fort Monroe, Hampton History Museum, Air Power Park and Museum, Virginia Air and Space Center, Jacques Cousteau Centre, Langley Speedway, Jefferson Davis Casemate Museum and the National Institute of Aerospace. Special events in Hampton include the annual Bay Days Festival, Blackbeard Festival, Groovin’ by the Bay, Holly Days and the International Children’s Festival.

In no time at all, home buyers soon discover what makes owning a home in Hampton so special—it’s the unique characteristics of the city, combined with the community pride from residents of all ages.