If “Virginia is for Lovers” then there’s no doubt that the city of Virginia Beach is the best place for beach lovers of all ages. With a population of around 449,000 residents, Virginia Beach is an exciting seaside community located at the mouth of the Chesapeake Bay. With a rich history, stable economy and a thriving tourism industry, Virginia Beach is a one-of-a-kind resort city that is also an excellent place to call home.

Search all of Virginia Beach
ALL VIRGINIA BEACH REAL ESTATE
4,218

Townhomes and Condos in Virginia Beach 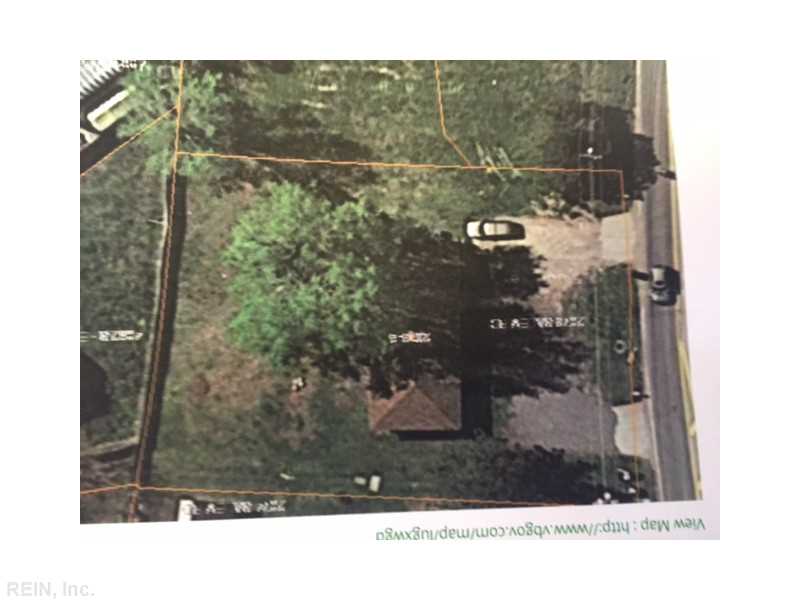 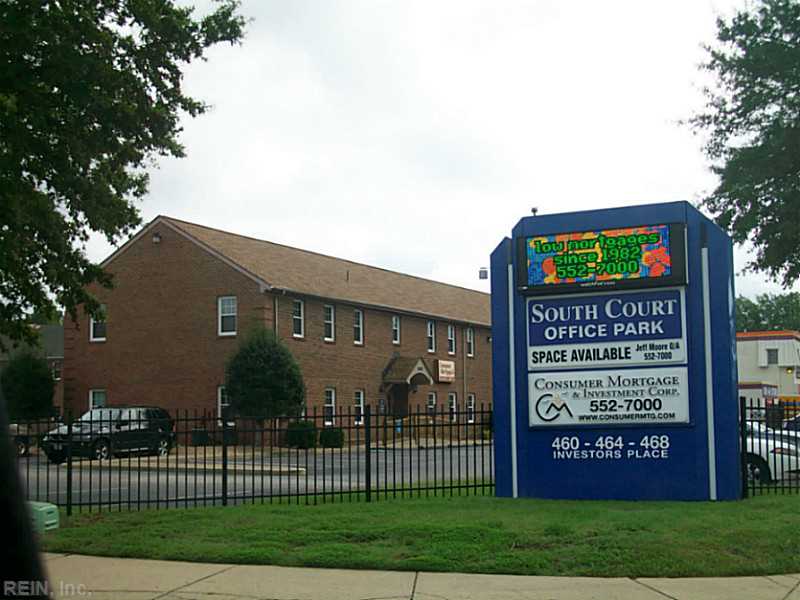 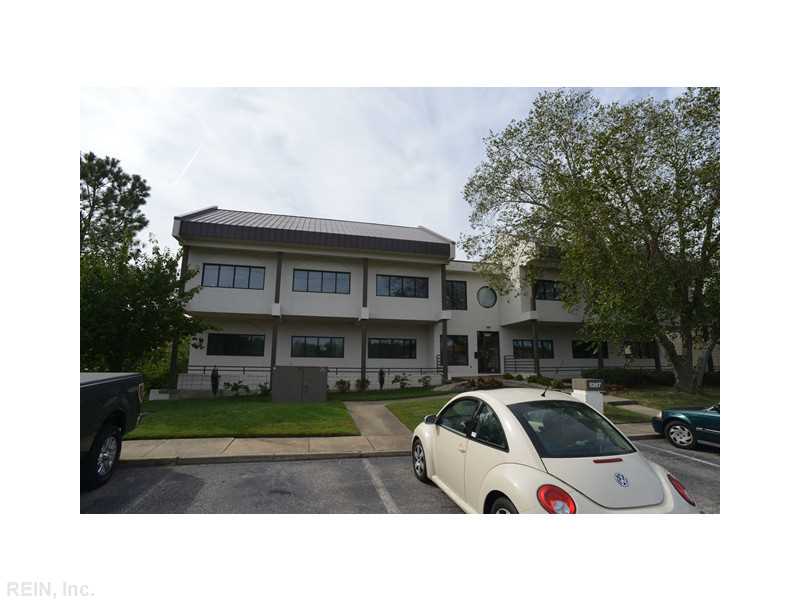 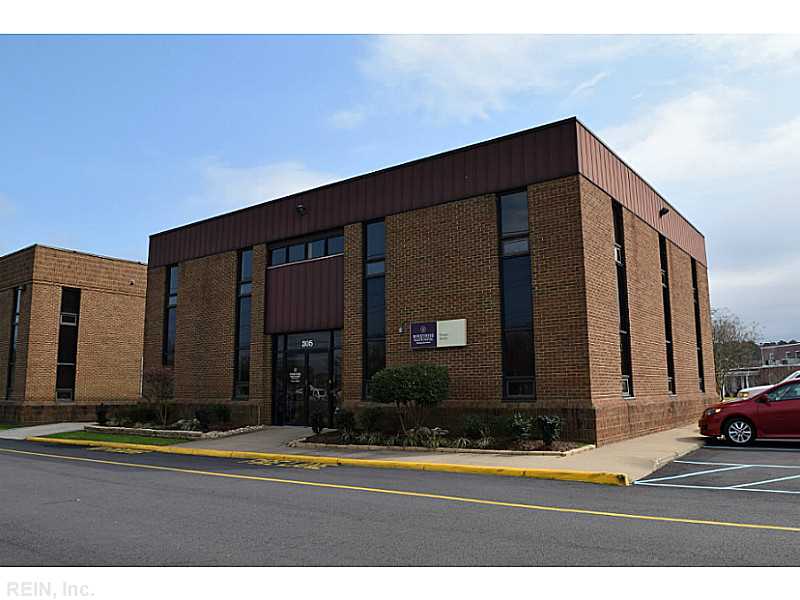 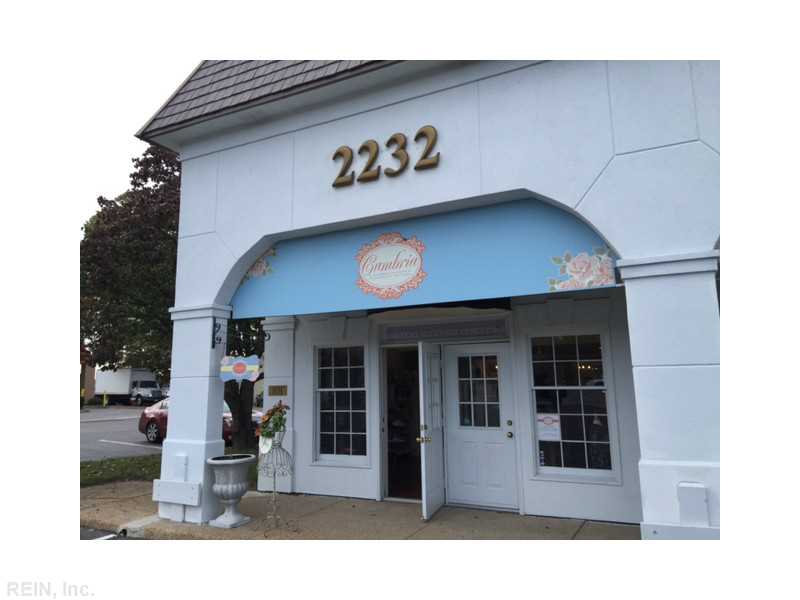 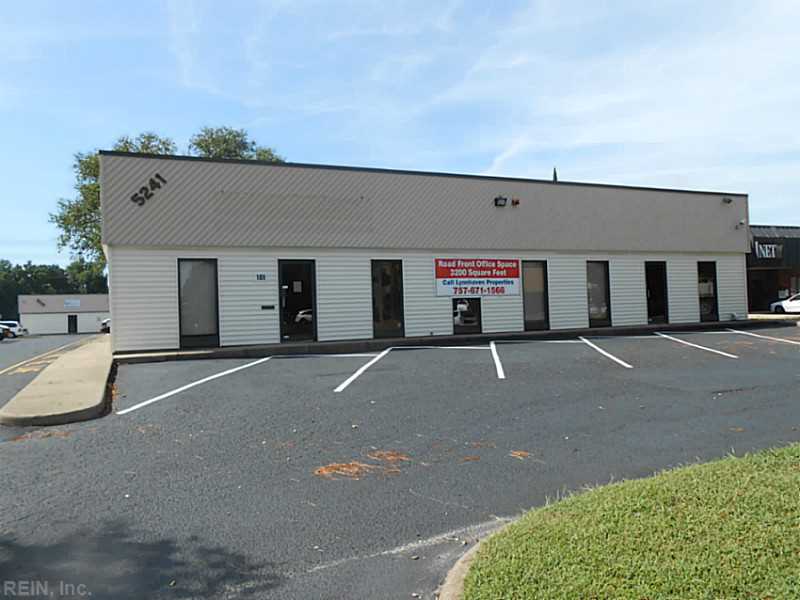 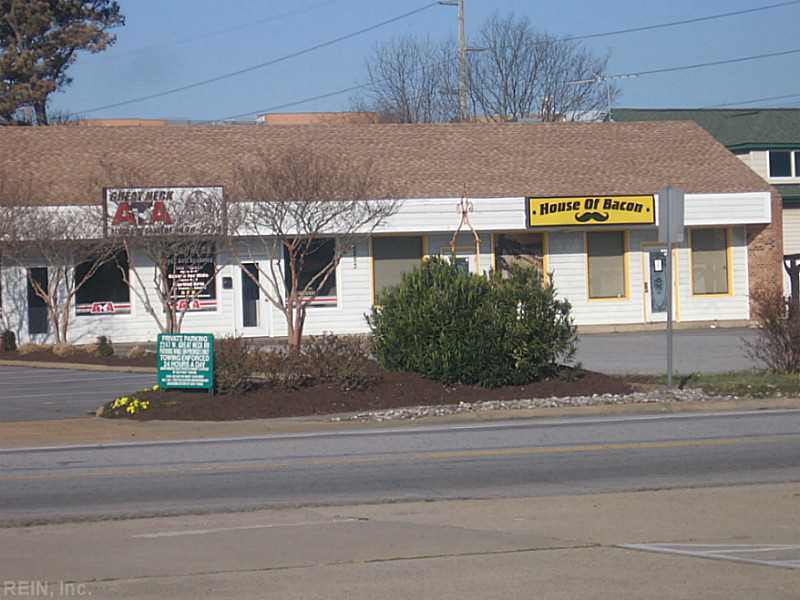 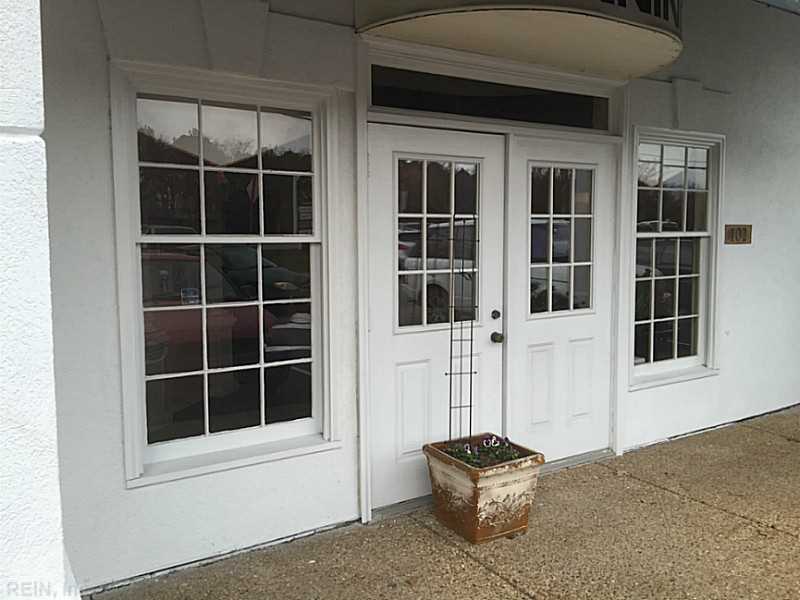 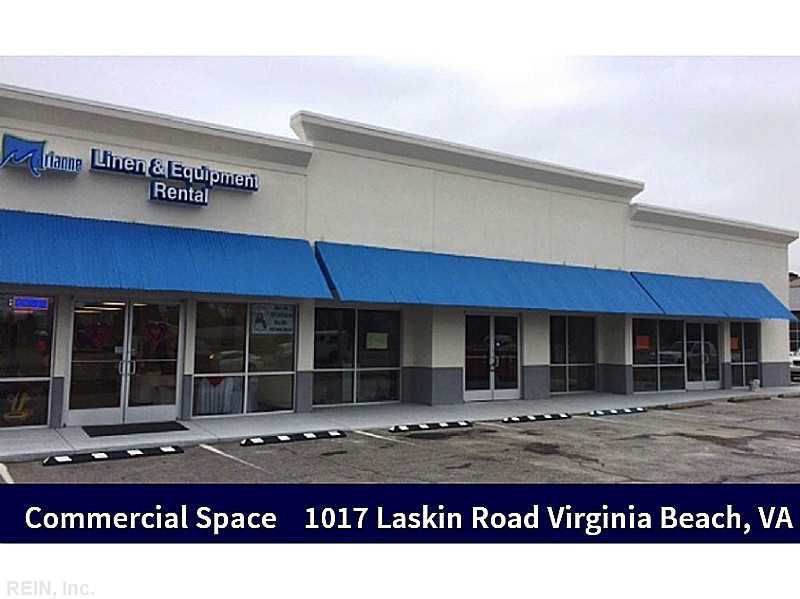 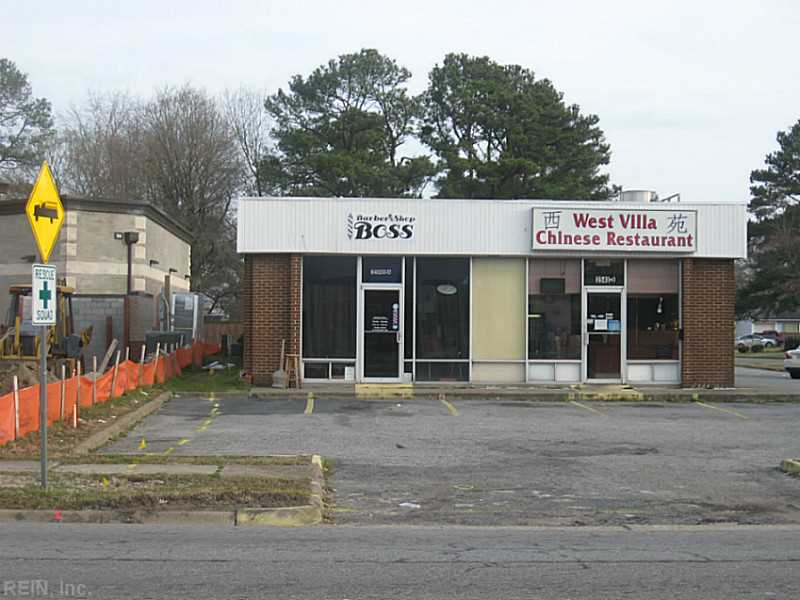 MORE ABOUT VIRGINIA BEACH
For thousands of years, humans have occupied the land that would someday become Virginia Beach, and archaeological evidence shows numerous tribes of native people hunting and fishing here. When European explorers and settlers passed by in 1607, Captain Christopher Newport and the crew of three ships named the area Cape Henry but did not settle there, instead choosing a site further inland. The area became more desirable as more settlers arrived from England. The communities in the region thrived as an agricultural center throughout the 1700s and 1800s, but it wasn’t until the railroad arrival in 1883 that Virginia Beach welcomed tourists. The Princess Anne Hotel was opened in 1888 and people flocked to the pristine beaches and quaint shops. The city was incorporated in 1906 and it grew rapidly as a vacation spot, with more hotels, casinos, amusement parks and other attractions springing up. Virginia Beach became an independent city in 1952, and today, Virginia Beach is still a hot vacation destination and residents enjoy the high quality of living in this amazing city.

While historically, Virginia Beach’s economy was dependent on agriculture, and later tourism, today’s city is a diverse blend of businesses that include real estate, defense, agribusiness and more. Tourism is a large portion of the city’s economy, with more than 2.75 million annual visitors. The convention center, opened in 2005, has further enabled the city to host large events. Several military bases in Virginia Beach also provide plenty of jobs and business for the area.

Virginia Beach is divided into several different neighborhoods, known as boroughs. They are Virginia Beach, Pungo, Princess Anne, Lynnhaven, Kempsville, Blackwater and Bayside. There are also distinct communities and neighborhoods within the boroughs, each with their own unique personalities.

There are plenty of things to see and do in Virginia Beach, including historic sites like the Francis Land House, Ferry Farm Plantation and the Cape Henry Lights. Annual events and festivals, like the Neptune Festival, the American Music Festival and more entertain residents and visitors alike. Sporting events like hockey, soccer, beach volleyball and more and more provide exciting opportunities for residents, too. Outdoor recreation includes the beaches, golf, tennis, water sports, and more, plus community parks with walking and biking trails, give residents lots of opportunities to play outside. The Black Bay National Wildlife Refuge and other natural spaces keep the beauty of nature up close and accessible.

With modern amenities that would make residents of other cities quite jealous, Virginia Beach is a city that knows how to balance work and play to become one of the best places to live in the whole state.