Although it is known internationally for the restored historic district of Colonial Williamsburg, the city of Willamsburg is a thriving, interesting place to live and work for those in the Hampton Roads metropolitan area. Many home buyers in the area may not realize that this city of just over 14,000 residents has so much to offer.

Search all of Williamsburg
ALL WILLIAMSBURG REAL ESTATE
115 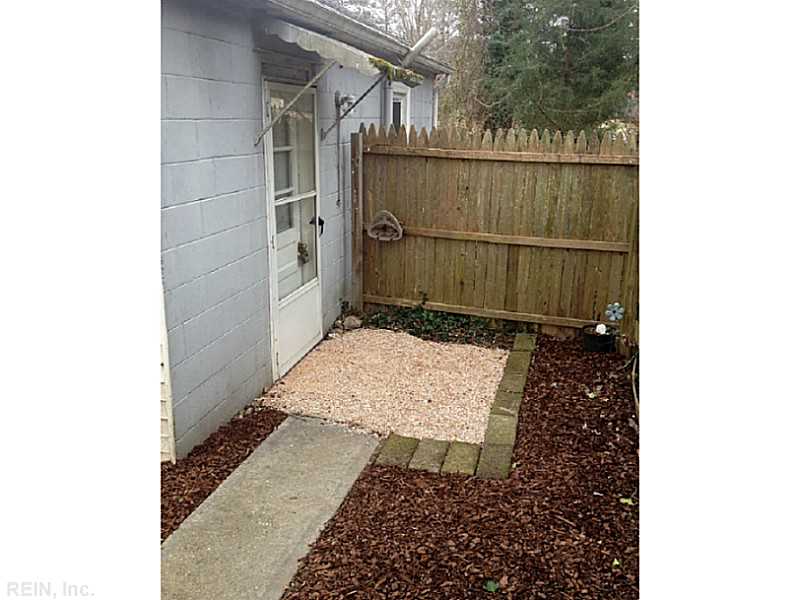 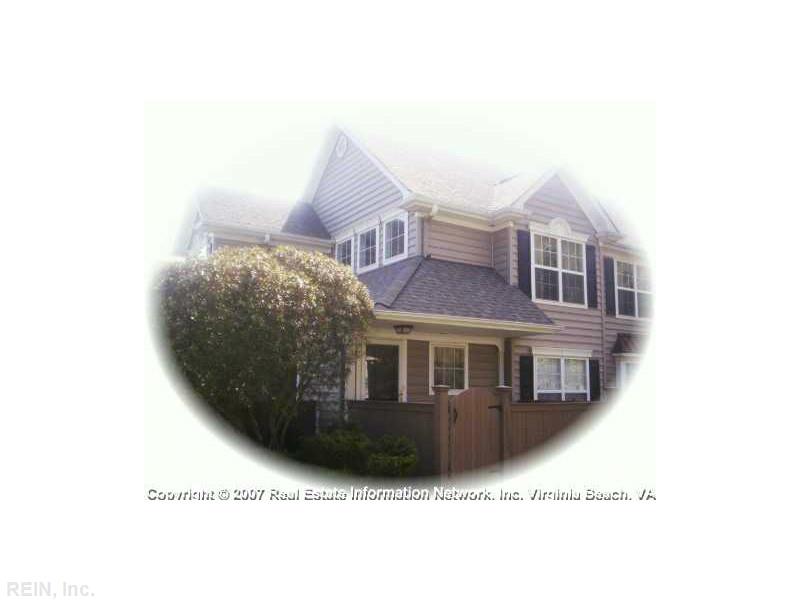 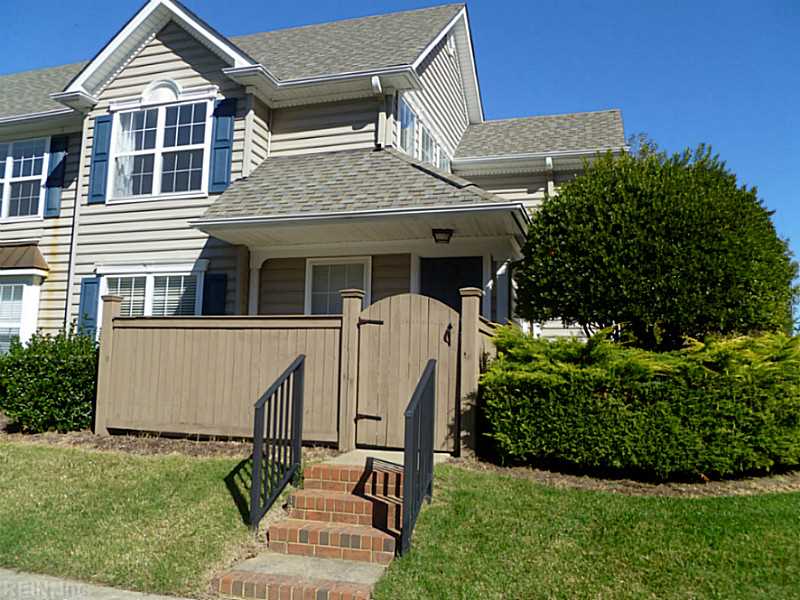 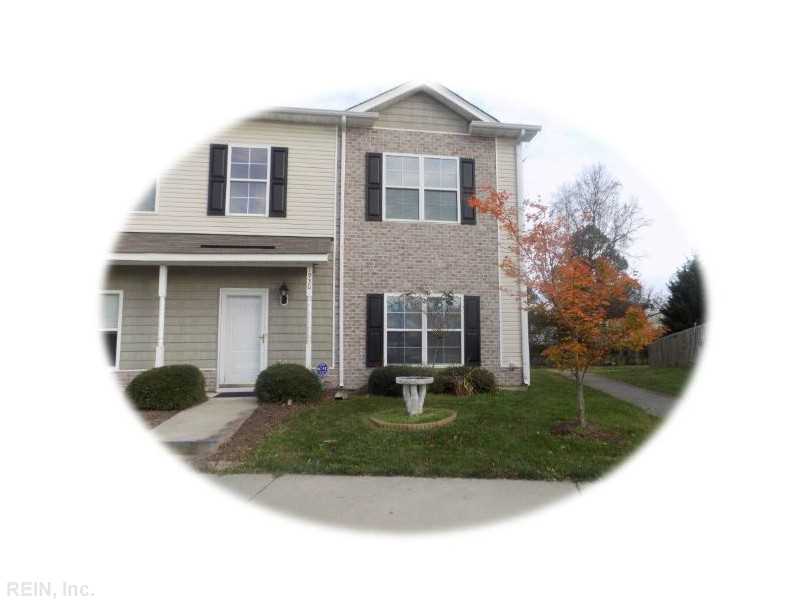 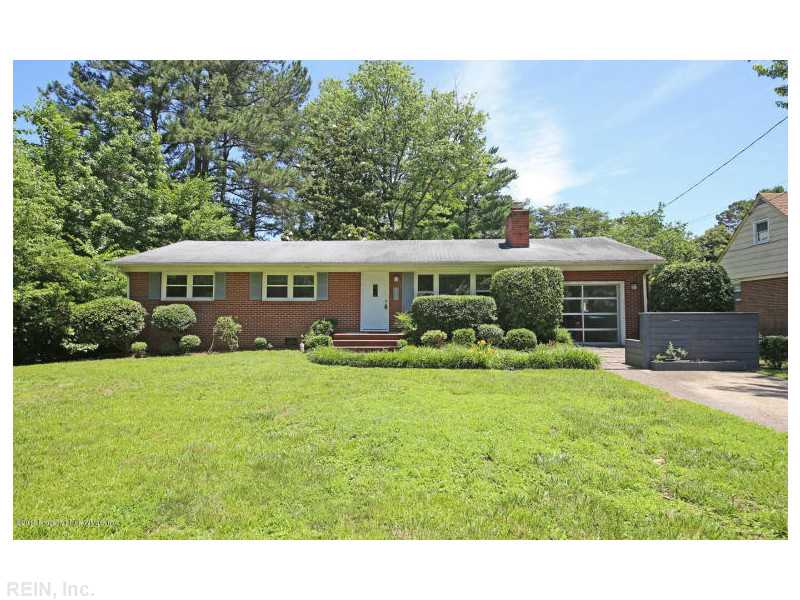 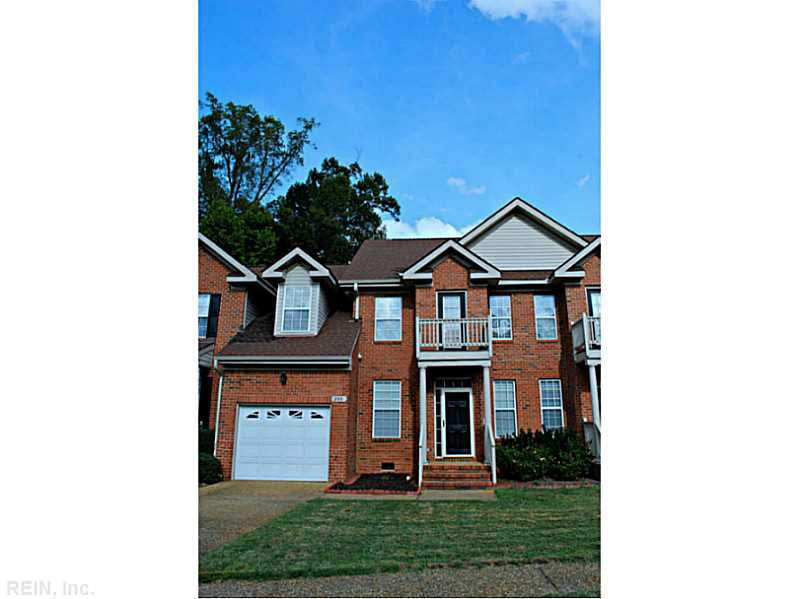 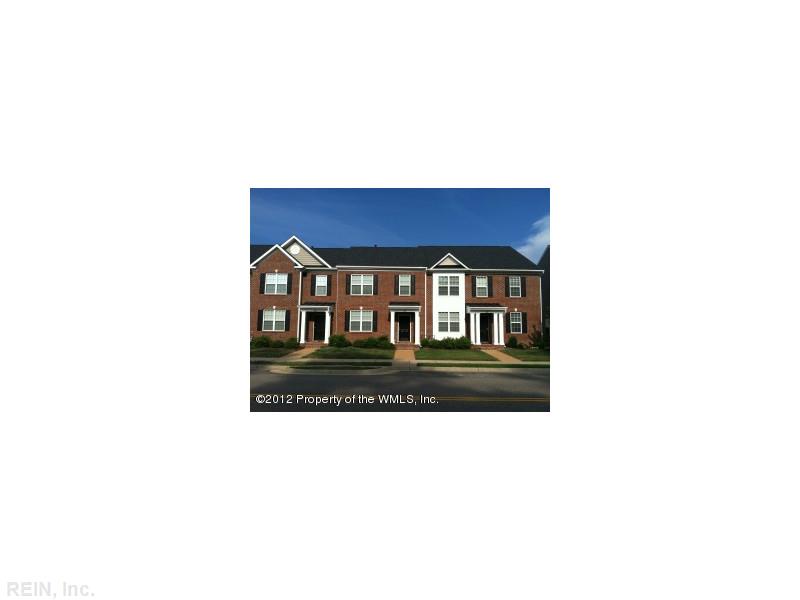 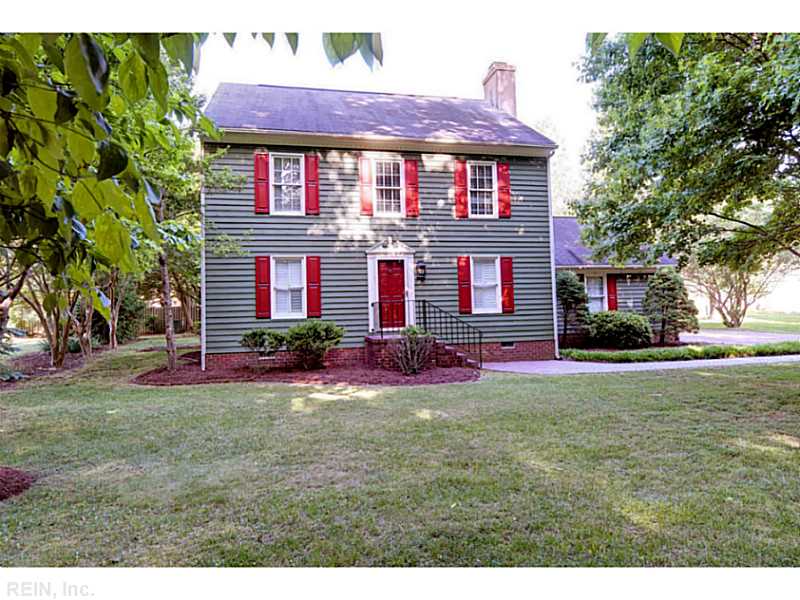 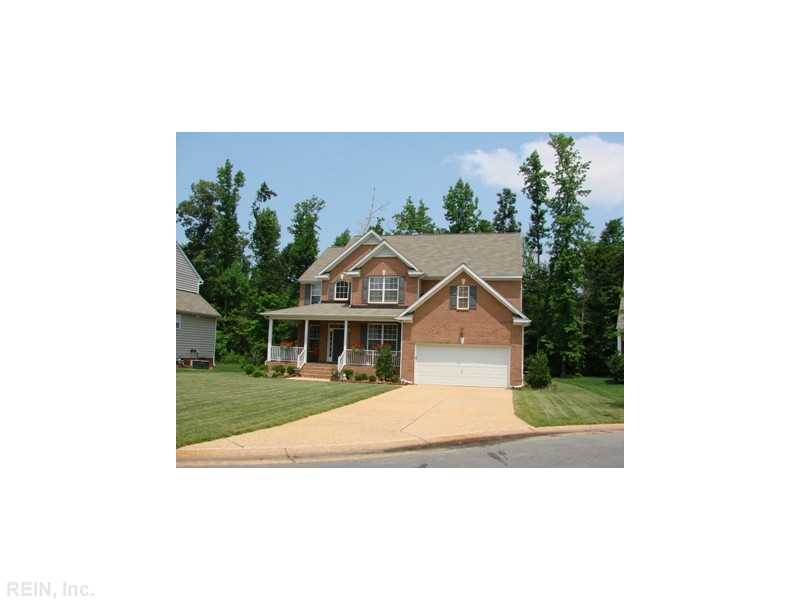 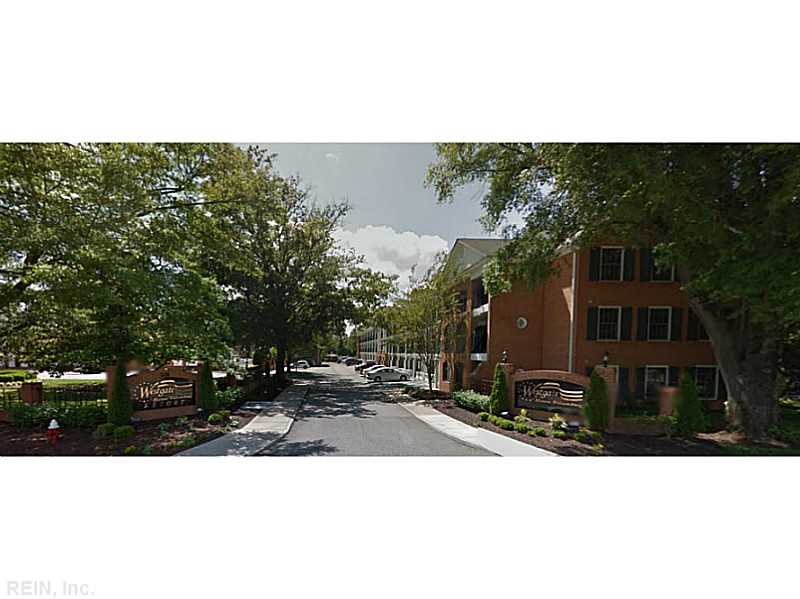 MORE ABOUT WILLIAMSBURG
Williamsburg was originally called Middle Plantation, founded in 1632 and set on the highest ground between the York River and the James River as a military fort. As the population grew, colonists were interested in establishing a college and the College of William & Mary began in 1693. The city emerged as the capital of the colony and renamed to Williamsburg in 1699. Commercial, government and residential real estate boomed with the construction of government buildings, hospitals, education buildings and more. Williamsburg received a royal city charter in 1722 and became a cultural and commercial hub. The city was central to events in the Revolutionary War and was home to the Gunpowder Incident in 1775. Due to its vulnerability to attack, the capital was moved to Richmond. Post-war prosperity continued well into the 1800s. The Civil War brought much attention to the area, including the Battle of Willamsburg in 1862. It didn’t regain its prominence for many decades although the college continued to thrive. It wasn’t until the early 20th century that the city became a living museum and Virginia’s largest tourist attraction.

The economy of Willamsburg is centered on Colonial Willamsburg and related businesses like restaurants, hotels, shopping and entertainment. It’s an ideal place to experience colonial life and see old architecture like Virginia’s first capitol building, Bruton Parish Church and the College of William & Mary. Besides the living museum, there are plenty of other things to see and do in the area, including the Williamsburg Botanical Garden, The Virginia Musical Museum, Williamsburg Pottery Factory and the Williamsburg Winery. Two major theme parks are also located in the city—Busch Gardens and Water Country, USA. Golfing, hiking, fishing and other outdoor activities are also popular with residents and visitors in Williamsburg.

When it comes to Williamsburg real estate, there are several neighborhoods that home buyers can choose from. Key neighborhoods in Williamsburg include Charleston Heights, Jamestown, Colonial Park Longhill, Birchwood Park and more. The city is located near I-64 and U.S. Route 60 and other major roads, making commuting easy. The public bus system connects with other transit systems, and the primary airport for the city is the Newport News/Williamsburg International Airport, just 20 minutes away.

Williamsburg real estate is some of the most expensive in the area, but many home buyers find that the only thing better than visiting this unique city is living there. For those seeking a Virginia city that provides a rich history, positive growth, incredible real estate options and excellent family-friendly amenities, Williamsburg should top the charts.